Ample landscaped areas are provided to the frontage and sides of the building, designed in harmony with the traditional Taoist temple.

The main entrance of the complex is demarcated by a Chinese style ‘Pai Fong’ (monumental gateway) encrypted with Chinese calligraphy written by a renowned Taoist leader of China. The main temple is located on the 3/F approached from a grand staircase leading from the ‘Ming Tong’ (frontage open space) after entering through the ‘Pai Fong’ (monumental gateway). The temple is about 776 s.m. with triple headroom to house 3 ‘Taoist Gods’ for worshipping and conduction of ceremonies. 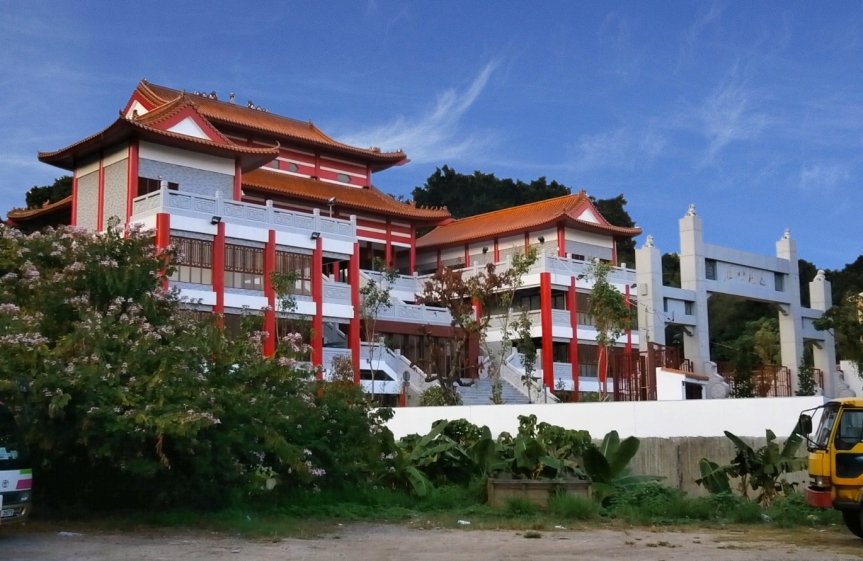